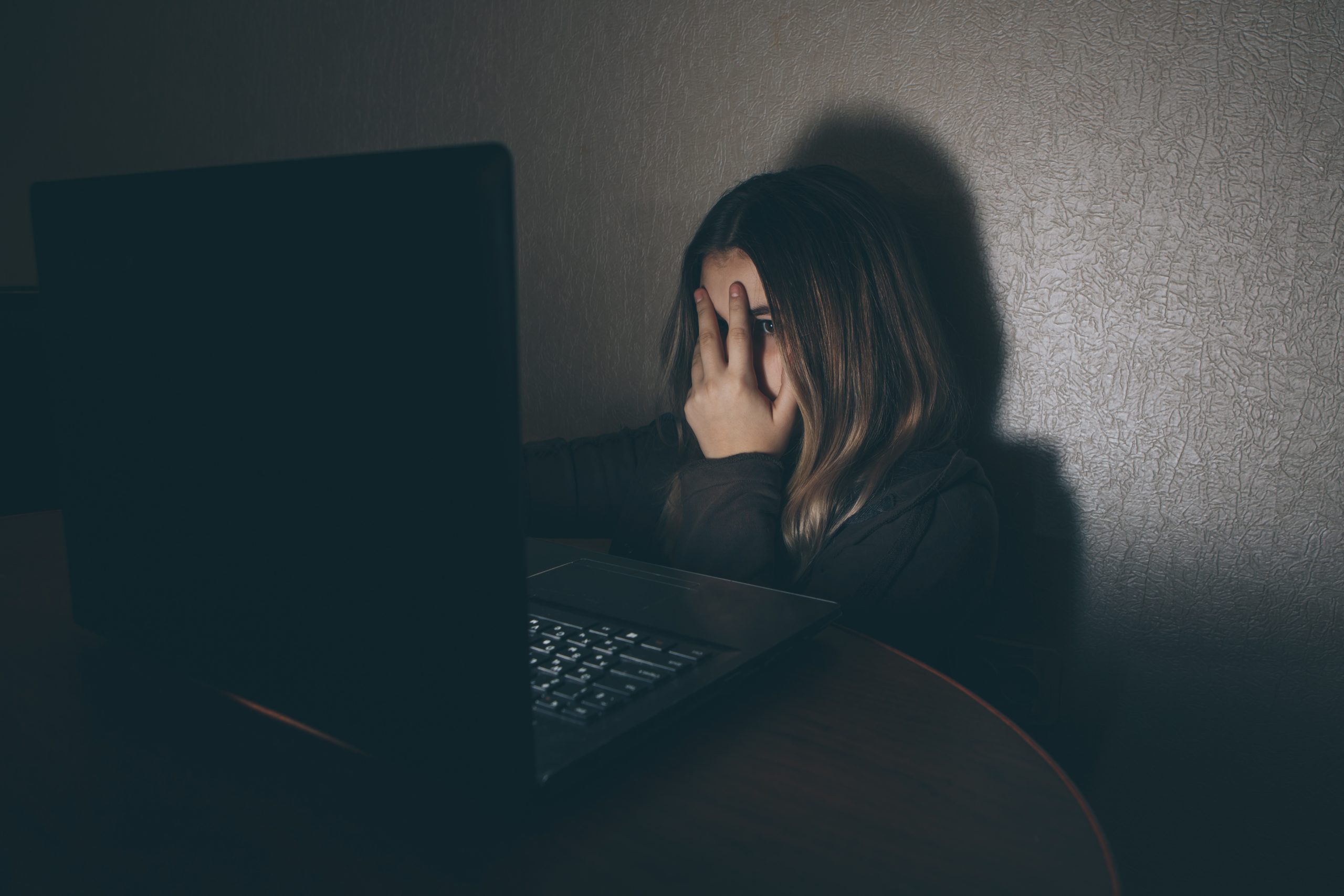 When I was a kid, one of the stories I heard a lot was about how my older brother Dan, when he was a toddler, drank ant poison. My other brother Jim, two years older than Dan, told my mother and she took him to the hospital. His stomach was pumped and he suffered no ill effects. The poison had a sugary taste, it seemed kid friendly, and that was what attracted my brother. My mom said that was a lesson for her that you couldn’t take your eyes off a toddler for an instant; they’d find some trouble to get into. My two older brothers were children in the late forties and early fifties.

A lot has changed since then. Poisons are clearly labeled and packaged in childproof containers and parents are more aware of the dangers lurking in the household products they keep under the sink.

A lot hasn’t changed, and perhaps has become more imperative. Parents can’t take their “eyes” off their children for an instant, there are even more dangers in the household than ant poison for kids to get into.

Kids committing crimes is, unfortunately, not news. But sometimes I read news reports of juvenile crime and think to myself that it could surely have been prevented. I thought that when I read about two 12-year-old girls luring a friend into the woods to kill her. They stabbed her 19 times and left her for dead. Thank God she survived.

But these girls weren’t gang members in some inner city (not that the crime would have been any less heinous there, but the gang mentality could be pointed to) they were from the suburbs of Waukesha, Wisconsin.

“The 12-year-old girls told investigators in the Milwaukee suburb of Waukesha that they needed to kill someone to show their devotion to a legendary Internet character known as The Slender Man, which they read about on Creepypasta. They said they had planned for several months to stab a 12-year-old friend this past weekend, then walk to Nicolet National Forest in northern Wisconsin, where they believed the character lived in a mansion, according to court documents.”http://www.usatoday.com/story/news/nation/2014/06/03/wisconsin-girls-stabbing-slenderman/9915151/

Another article outlines the planning and commission of the crime and is truly frightening. http://www.jsonline.com/news/crime/waukesha-police-2-12-year-old-girls-plotted-for-months-to-kill-friend-b99282655z1-261534171.html

When I worked juvenile investigations, one thing was obvious with almost every kid arrested: the vast majority of them were unsupervised by parents or responsible adults, they were not watched.

The Internet can be a wonderful repository of knowledge and usefulness and it can also be an uncapped bottle of ant poison if parents don’t monitor what is coming into their house and into their children’s minds via the internet connection. Somehow this Slender Man character who captured the girls attention online came across kid friendly and sugary sweet. Instead he poisoned the girl’s minds to try and murder their friend.

Could it have been prevented? I like to think that parents paying more attention to what was capturing their kids attention, fascinating them, and driving their actions, could have seen trouble brewing before any one got hurt. But there is no way to know. And everyone in this story has lost, for the girl who was stabbed, and her assailants, nothing will ever be the same.

But other parents can learn, it an be a wake up call to pay attention, to watch and monitor what comes into the house via the internet. You owe it to your kids.

2 thoughts on “Watch Your Kids”