As a police officer in Table Rock, Oregon, Leah Radcliff puts her life on the line to help others every day. But at home, Leah’s battling her own personal nightmare: Brad, her abusive husband, a fellow officer, celebrated hero, and beloved son of a powerful prominent family. Brad’s violent outbursts and suspicious activities have left Leah physically and emotionally scarred, until one desperate action to put a stop to his abuse results in deadly consequences.

Police Chief Tess O’Rourke’s small town is still reeling from a devastating fire when the FBI asks for help: Could she shelter a witness in a high-profile human trafficking case? Initially reluctant to put the townspeople of Rogue’s Hollow at risk, Tess is swayed after she sees Pastor Oliver Macpherson’s genuine conviction to rescue those in need, a trait in him she’s coming to love more each day. 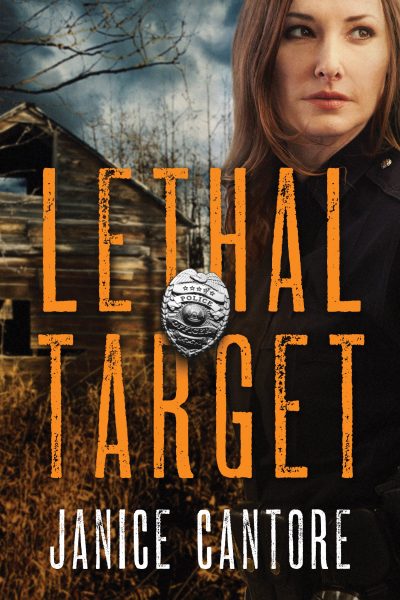 Police Chief Tess O’Rourke thought she’d taken care of her small town’s drug problem last year. But now Rogue’s Hollow residents are up in arms over a contentious vote on legalizing the sale of marijuana within city limits. And when an eighteen-year-old is found dead of a possible overdose, Tess wonders if the local pot farms might be involved and begins to fear that a new, deadlier drug supply chain has cropped up. 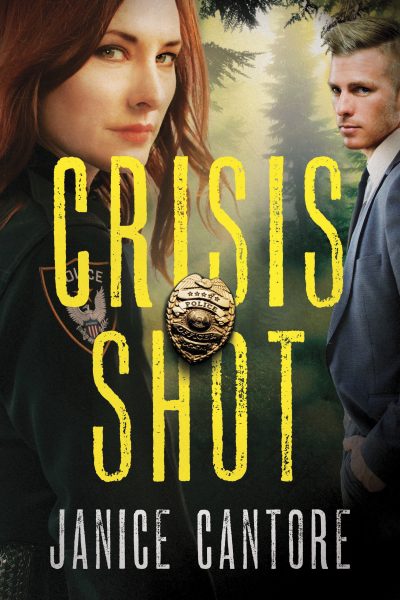 Tess O’Rourke dreams of becoming the first female chief of police in Long Beach, California. As commander of the East Division, she is well on her way . . . until the night she responds to an officer-needs-assistance call and fatally shoots an unarmed teenager. 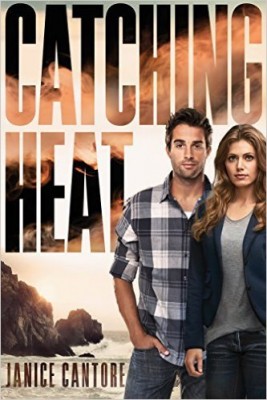 Twenty-seven years after the deaths of Detective Abby Hart’s parents, she’s desperate to find the proof that will put the mastermind—the governor’s wife—behind bars. 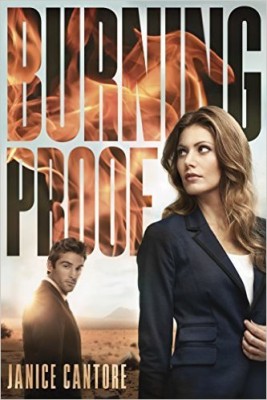 After months of investigating the brutal homicide of a young girl, Detective Abby Hart finally has the evidence she needs. But when the arrest goes terribly wrong, Abby begins to doubt her future as a police officer. As she wrestles with conflicting emotions, old questions about the fire that took her parents’ lives come back to haunt her. 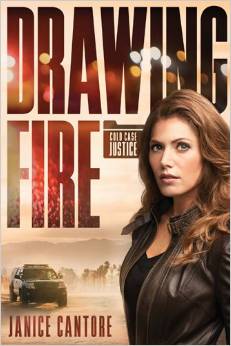 Detective Abby Hart wants one thing: to solve her parent's murder, a 28 year old cold case. When she meets Luke Murphy, and learns of his connection to the case, it seems as though they are on track to reveal the truth. But, the more they uncover, the more obstacles pop up. Dangerous obstacles. Can Abby find peace without having all the answers? 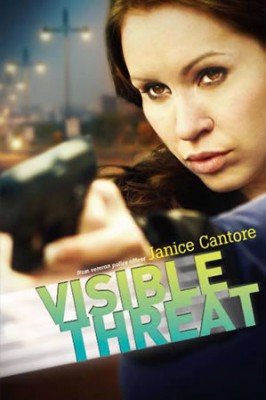 Officer Brinna Caruso wants perfection—perfect justice and a perfect world. She wants to save and protect all the innocents in the world, no matter the cost. Orphaned and struggling to get by, Ivana and her sister left Bulgaria for America with dreams of a better life. But since they arrived in Long Beach, everything they were promised has turned out to be a lie. After a dead girl is found in the river with a mysterious tattoo on her hip, homicide detective Jack O’Reilly asks for Brinna’s help. Unaware of the depths of evil that will be uncovered, Brinna finds herself flung into a dangerous frontier—an organized human trafficking ring.

Officer Brinna Caruso has built a reputation as the cop to call when a child goes missing. For Brinna, it’s personal because she was once one of them. Brinna and K-9 Search and Rescue dog, Hero, will stop at nothing to find a missing child, no matter the stakes. But when circumstances require she give up Hero for a time and take on a two legged partner, Brinna’s balance and mission at work is stymied. Detective Jack O’Reilly isn’t ready to return to his homicide duties after losing his wife to a drunk driver. He’s on the downside of his career and bent on revenge, when he’s assigned as Brinna’s partner. While on patrol, Jack struggles between his quest for personal justice and his responsibilities to those around him, especially his partner.
Skeptical of Jack’s motives and leery of his abilities, Brinna isn’t sure she can rely on her new partner, whose recklessness endangers the safety of those around him. But when a man surfaces with an MO similar to the criminal who abducted Brinna twenty years earlier, Brinna and Jack must cast aside previous judgments and combine efforts to catch the kidnapper, and finally allow Brinna the peace stolen from her as a child. 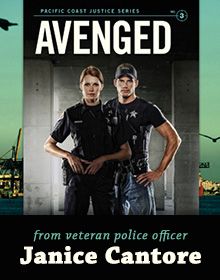 Avenged is the third installment in the Pacific Coast Justice Series!
When Officer Carly Edwards finds three young gangbangers shot execution style, she and her husband, Sergeant Nick Anderson, head of the gang unit, fear Las Playas may be on the verge of a gang war. The Las Playas PD is put on high alert as tensions escalate between rival gangs, especially after Carly confiscates weapons from a gang leader and learns they were stolen from a military base along with explosive devices.
But something doesn’t add up, and Carly suspects there might be more going on. As she prepares to testify at a major trial, Carly’s reputation is shredded by a reporter apparently trying to discredit her professionally. Facing pressure on all fronts, Carly must rely on faith and trust God in a deeper way during on of the biggest struggles of her career.