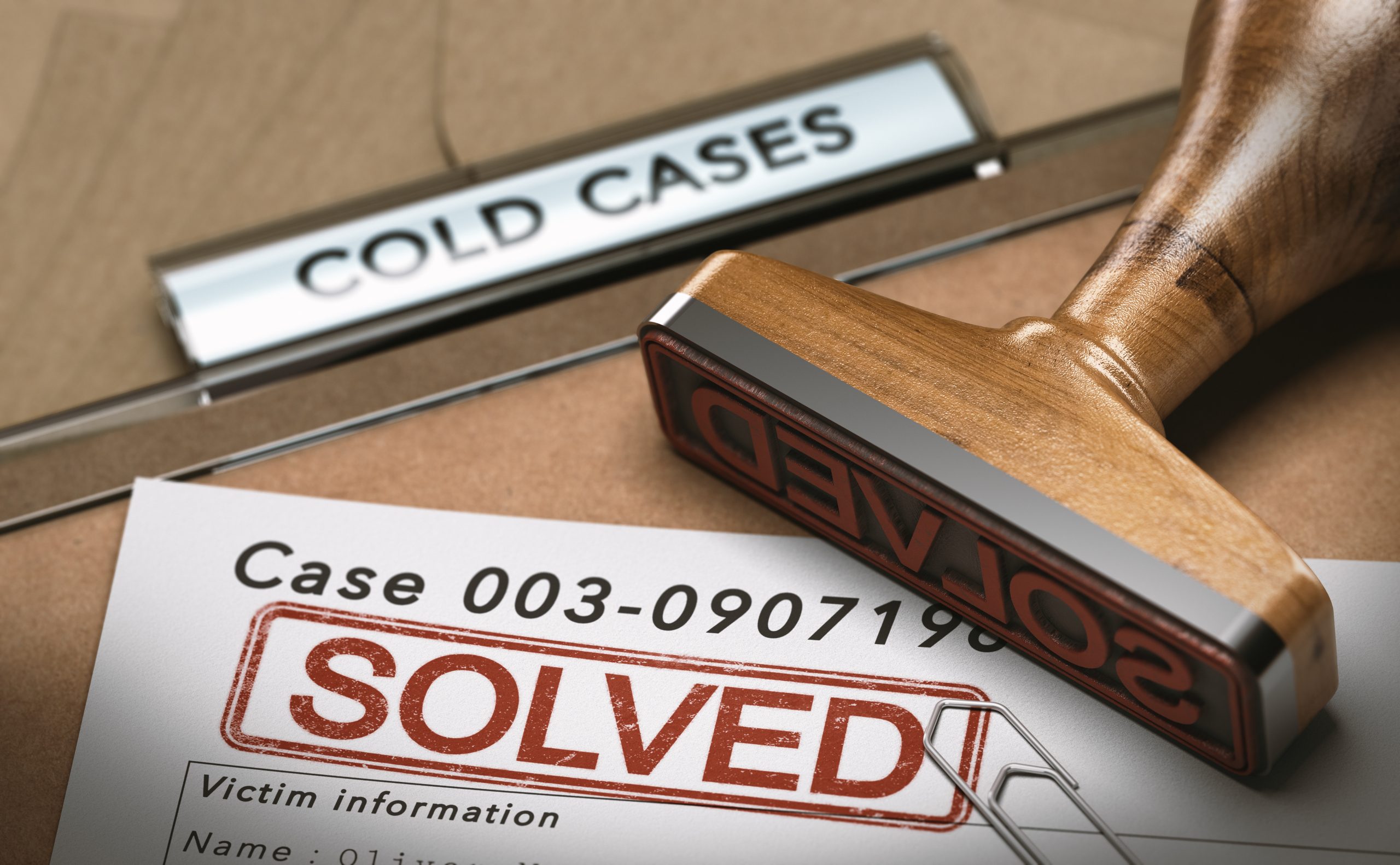 Robert Durst  is the reason that I developed an interest in cold crime cases. The frustrating, twisted story of his life journey actually reads like a novel with the bad guy always getting away with it. Death follows this guy but he seems to be made of Teflon, nothing sticks. His story starts years ago, in the 1980s. In 1982 his wife, Kathy, disappeared. Durst was strongly suspected but never charged, and I don’t believe Kathy’s body was ever found. The story continues on, full of innuendo and intrigue, culminating in the murder of Susan Berman, in California in 2000. Supposedly, Berman was a good friend of Durst and reportedly knew that he was involved in his wife’s disappearance and most likely killed her. Berman was set to be interviewed by a DA about what she knew, but before the interview could take place, she was found shot to death, execution style.

Durst moved to Texas after Berman’s murder where his life became what only can be described as bizarre. He began cross dressing for some reason and had several disagreements with a neighbor. Low and behold, the neighbor ends up dead, cut into pieces, dumped into the bay. Durst is arrested and admits cutting his neighbor up and disposing of the body but denies killing him. Amazingly, the jury believed him and he was acquitted of the murder charges.  I followed this case at the time and remembered thinking after the verdict, what other reason would you have for cutting up a body and throwing it in the bay then to try and cover up the fact that you murdered the person?

In between disappearances and murders, Durst lived an odd life, often like a homeless person, but he is worth billions. His family is also worth billions, but they are afraid of him, many of his siblings have restraining orders against him. Against this backdrop HBO decided to do a documentary on the weird, rich man. They use the title Jinx for the man, and he certainly seems to be that for people who cross his path.

During the filming of the documentary, on tape, Durst made some statements that could be construed as incriminating regarding “murders” so he’s being extradited to California to be charged with killing Susan Berman. Is this the end of the story? Will Durst be convicted of murder? Soap opera or crime novel, I’ll be tuned into find out.

2 thoughts on “The Cold, Odd Case of Robert Durst”