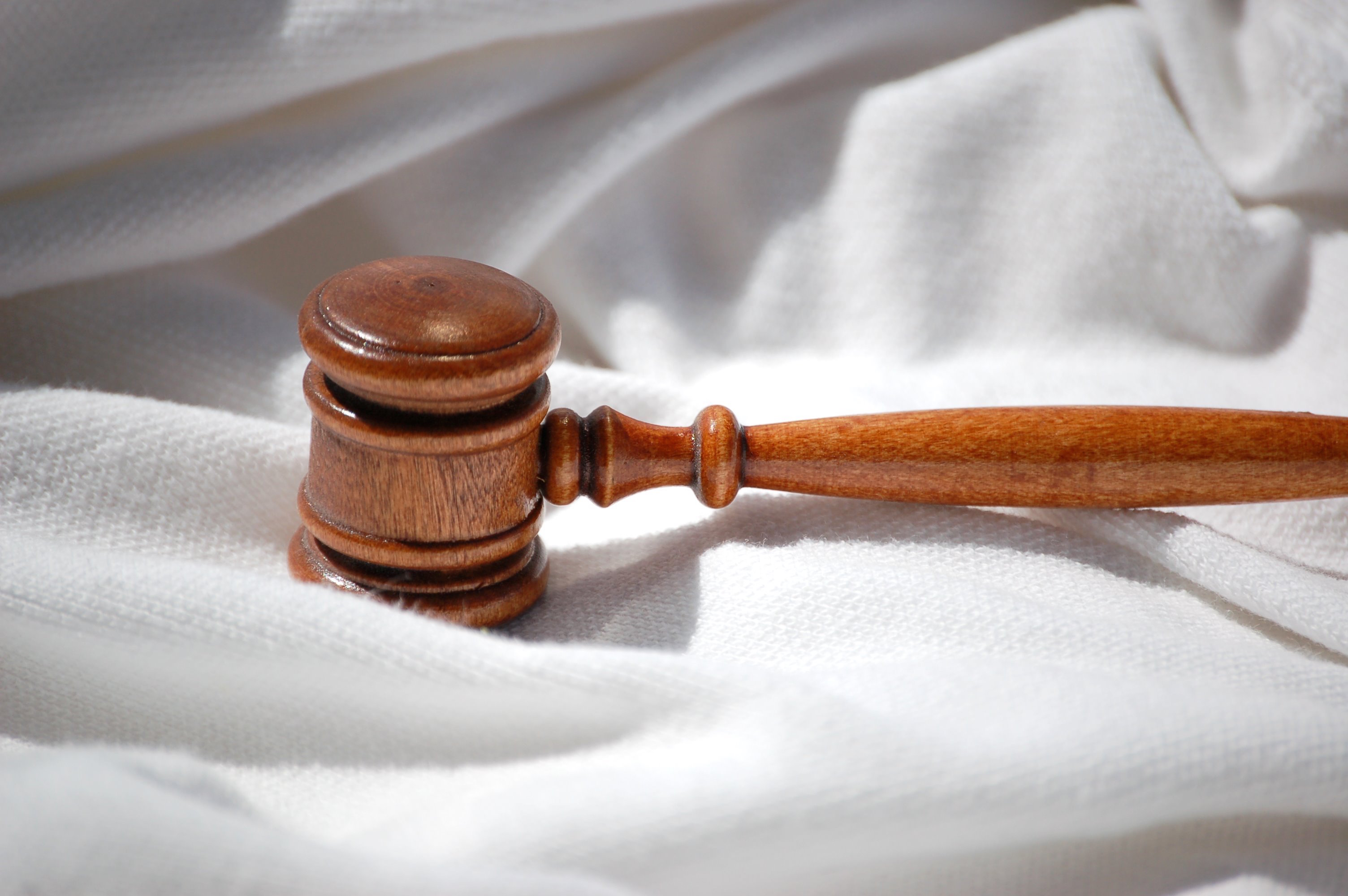 Two high profile trials are in the news today, the Chris Kyle murder trial and the Boston bomber murder trial. In the Kyle trial they managed to seat a jury but as I write this, they have not yet seated a jury in the Boston trial. It’s tough going for jury selection in the Boston trial http://www.cnn.com/2015/02/13/us/tsarnaev-13th-juror-delays/. With all the news both of these incidents have garnered, I can’t imagine finding people whose perception is not in some way tainted by news reports. They need twelve people who will truly evaluate all the evidence they hear at trial without preconceived bias. I would not want to serve on either one of those juries, not because of the time involved, but particularly in the Boston trial, there will be so much information to shift through it will be crazy making.

There’s an old joke that goes something like this, “It’s not comforting to trust your fate to twelve people who were not smart enough to get out of jury duty.” I don’t think that’s fair. I think most people who commit to jury duty, especially if it’s a high profile case, really want to listen and make the right decision. But no one is a professional juror. It may be a one time in life event sitting on a jury. Unfortunately, in high profile cases, the defense lawyers, who are practiced at planting doubt in people’s minds, that’s what they do for a living, know how to twist facts, and make people question what they can see with their own eyes. Then of course there are dueling experts. The prosecution will have their experts and the defense will have theirs. People on juries in high profile cases get a tremendous amount of information thrown at them in a short amount of time. I commend people who will give up a portion of their life to serve on a jury.

My mom liked jury duty, it was something she took seriously. Over the years while I was growing up, she answered the summons many times and served on a couple of juries. It was important to her to listen and do the best she could to make the right decision.

I was exempt from jury duty while I was on the job, but the year I retired, I was summoned right away. I went, thinking I would never be picked for a jury because of my background, but I almost was. The two lawyers and the judge peppered me with questions to the point of taking me back into chambers for a private interview. They wanted to know if I could be objective and they explained to me the case, it was a drug case involving two officers I knew well. I told them honestly that I trusted the two cops and would be more inclined to believe them then not. I was released. And to be honest, I do have a bias (if you couldn’t tell already). I tend to believe the cop.

That being said, I do believe in the process, everyone deserves a fair trial and a jury of 12 people who will honestly evaluate all the evidence.  Bottom line, jury duty is a necessary part of living in and being part of a community. It’s something people should be proud to to do and motivated to do their absolute best. I’m glad there are those who are conscientious enough to step up and serve when called.

Anyone out there have interesting jury duty stories?