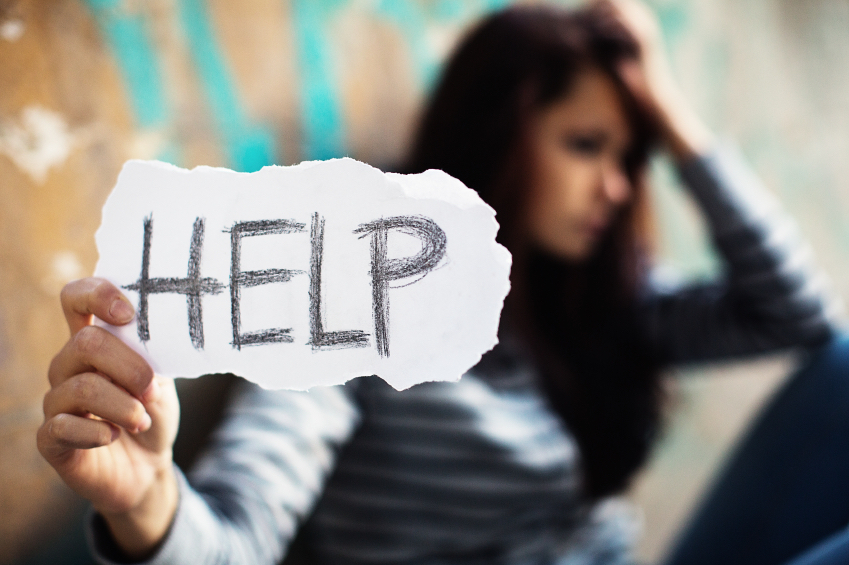 The other day there was an article in the paper about two teenage girls who ran away from home. The story first appeared on the weekend, only it was regarding one missing girl. As the police began to investigate and ask questions, it turns out the girl, and her friend decided to run away from home. One of the girls was last seen hitchhiking in California. I see stories like this and I just shake my head in bewilderment. What are these girls thinking? “Human/Child Trafficking is one of the fastest growing crimes in the world.  Human/Child trafficking is the world’s second largest criminal enterprise, after drugs.” (U.S. State Department) If you have not heard about this horrific crime, here is a good definition.

WHAT IS HUMAN TRAFFICKING?

Human trafficking is a terrible crime that exploits innocent and vulnerable people. It is one of the fastest-growing criminal industries in the world that involves the recruiting, transporting, selling, or buying of people for the purpose of various forms of exploitation. Trafficked persons are often controlled through force, fraud, or coercion. http://www.oregonoath.org/

The key word is exploitation. Kids, usually girls, like the two who ran away, are the perfect victims for traffickers to exploit. Traffickers befriend the girls, gain their trust, then turn them out as prostitutes, keeping their identification or means of travel and preventing them contacting family or friends, basically enslaving them. Unlike drug trafficking which is finite, by that I mean once the drugs are sold, the trafficker has nothing until he gets more drugs. A human trafficker has a resource that doesn’t stop giving. He prostitutes his “girls”, a never ending resource stream if he keeps them basically imprisoned, doomed to service as many customers as he can find. Unfortunately, for these people there never seems to be a dearth of customers. Runaway teen girls are the poster children for “innocent and vulnerable”.

Maybe the girls had bad homes, maybe they truly believed they could take care of themselves in the world, I don’t know. But I do know that what they did is dangerous, like playing with fire they were exposing themselves to a big, bad world full of perverts and exploiters eager and able to burn them. As I write this, the girls are still out there. Police can only do so much, and when girls willingly put themselves in such a precarious position, it only makes a difficult job all the more difficult.

Agencies are popping up to try and help, below are some sites with more information. Help if you can, pray if you’re prompted to, and get the word out so no more girls step out into the dangerous world without knowing what they are exposing themselves to.