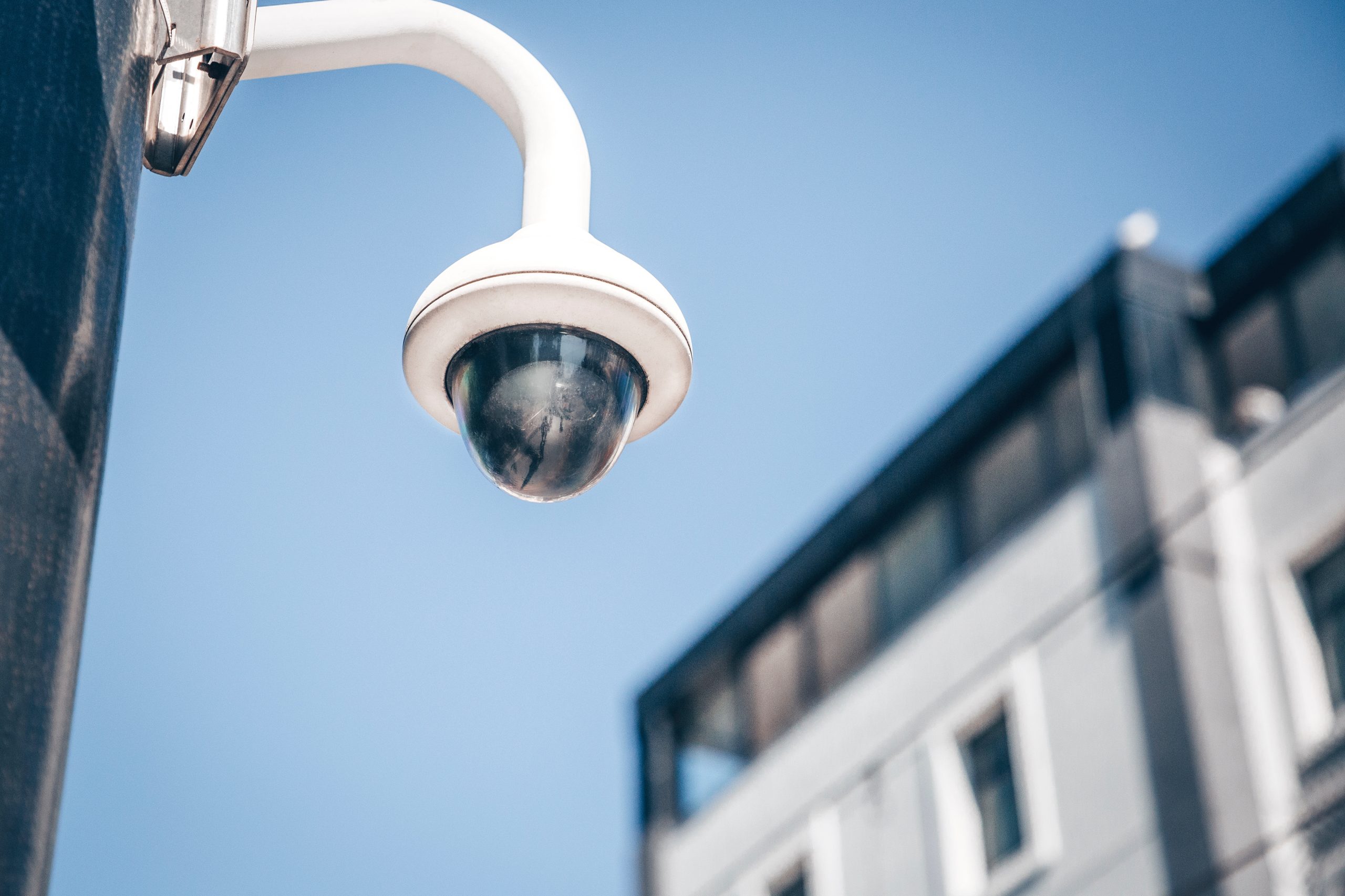 Cameras are everywhere now a days, they’re on everyone’s phone, at ATMs, banks, parking lots, shopping malls, etc. If you spend any time at all on Facebook you know exactly what I mean because it seems like there are always videos being posted of one thing or another. Police activity is a favorite subject of camera people. I’ve seen some videos that make officers look great just doing their job, and others that show bad things happening, officers doing stupid stuff. On the whole, I think cameras and police work are a good thing.

When I was working in a patrol car some guys would carry pocket recorders, but cameras were not common technology then like they are now. I always thought a camera would be helpful in showing a jury just what we had to deal with, what events led up to the arrest, especially when I had to arrest a combative drunk or anyone who did not want to cooperate. A camera would take away the ability of a good liar to fool a jury.

Years ago I had to testify in court regarding a drunk driving arrest.  This particular driver had several prior arrests and convictions for drunk driving and that made this simple DUI arrest a felony charge. The difference between a misdemeanor DUI and a felony DUI was the amount of prison time the person could serve. About the worst a misdemeanor DUI could be sentenced to was time in the county jail whereas a felony DUI could conceivably be sentenced to time in state prison, so it was no surprise when I received a subpoena to testify because the man was fighting the charge. My arrest was based on the fact that his driving was obviously impaired, he failed the standard field sobriety test, and he blew a .08 on the breathalyzer. However, when we got to court I felt like the one on trial. I became the bad guy, according to the driver’s attorney the arrest was a bums rush, the man was not drunk, he’d only had one drink and I raced him to the station, breaking all traffic laws to make him blow in the breath machine quickly before the alcohol dissipated and it was below .08 blood alcohol. This made no sense because there was a procedure to follow regarding testing and I could not rush that test. But the lawyer was successful in producing reasonable doubt in the minds of the jury. Anyway, the point is, at the time I really wished I’d had a camera filming the arrest so the jury could have seen just how impaired the man was. He testified in his own defense and I believe got their sympathy, would they still have cut him slack if they had really seen how he behaved that night? I would hope that there would have been no place for doubt.

A drunk driving arrest is a routine occurrence, shootings are not. And shootings are easily the most controversial action an officer can take. An officer discharging his/her weapon because they are responding to a threat is a split second happening. Some agencies with bumper mounted cameras have already benefited from the technology, they can see immediately why the officer felt the need to discharge his firearm. When I was still working I asked about the bumper mounted cameras many agencies utilized at the time. The consensus was that they were too expensive for an agency the size of Long Beach. Fast forward to present day, after the Ferguson debacle,  I asked a friend who still works for the PD about cameras, and she indicated that body cameras are affordable and probably the next thing.

As of this writing, no verdict has been released regarding the shooting in Ferguson, MO. Whether or not the police officer will be charged with any wrong doing is up to the grand jury. I know that there were some after the fact videos floating around that people had taken with their phones, but no one captured the entire incident. Part of me wonders if all the controversy regarding the incident could have been avoided if the officer had been wearing a body camera. Maybe not, the situation is so emotionally charged, and fueled by the media, maybe nothing would help. I like to be optimistic and pray that in the future, cameras will help, if not avoiding a bad scene because all parties know they are on “candid camera”, then at least clearly recording a bad scene so that everyone knows what truly happened.

9 thoughts on “Cops And Cameras”