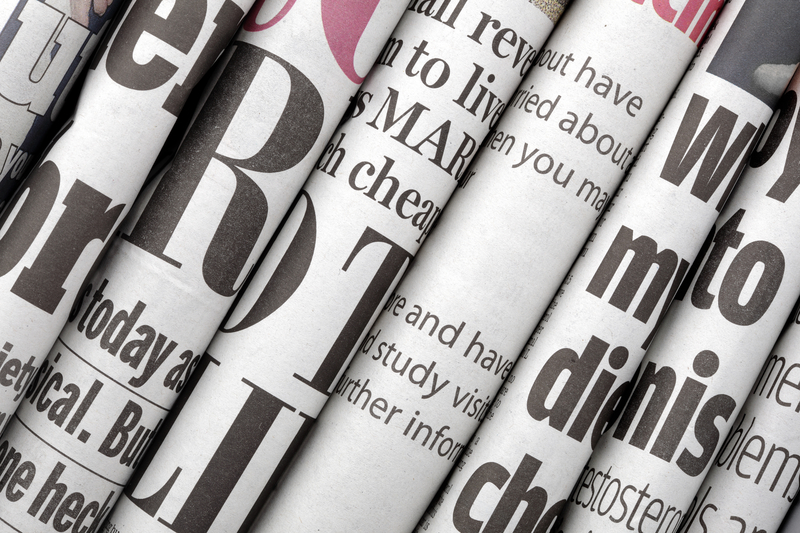 Maybe it’s macabre, but I think real crime stories are a gold mine for fictional story ideas. I get a lot of ideas from current events and from true crime programs like Cold Case Files and Forensic Files.

In my Cold Case Justice series (Drawing Fire, Burning Proof, and Catching Heat), I drew not only from true crime programs, but also from the FBI official website: www.FBI.gov. Real life is a treasure trove of ideas for fictional crimes and criminals.

The character of Brinna Caruso (Critical Pursuit, Visible Threat) came to me after reading an article about a twenty-year-old cold case.

The article, “Miracle Rescue,” told the story of a six-year-old girl who was abducted, raped, and left in the desert to die. She was found by a sheriff’s search helicopter, shackled to a railroad tie at the entrance to a mine shaft. The story was an anniversary piece; it had been twenty years since the little girl was rescued. The perpetrator was never caught.

What impressed me about the story was the profile of the now-adult victim. The woman had not let the tragically cruel event define her or destroy her life. She was living on the East Coast and was in college studying law and planning on becoming a prosecutor. She refused to be a victim; she was a survivor.

My character, K-9 Officer Brinna Caruso, was born after I read that article. I wanted her to be a strong, sure adult in spite of tragedy in her past. She went through the toughest thing imaginable at a young age, similar to the real-life story, and grew up strong and focused because of it. In the book Critical Pursuit she’s earned the nickname “Kid Crusader” because she fights to protect youngsters.

In my latest book, Burning Proof, Detective Abby Hart and PI Luke Murphy help solve a cold case involving a young woman who, ten years previous, was abducted from a bus stop and raped. She barely escaped with her life.

The idea was drawn from a true-crime cold case episode of a predator stalking young girls in the San Diego area. He killed two women, if I remember right, and abducted a third, but she was able to free herself from the trunk of his car and was rescued.

Despite a good description of the attacker, the case went cold, largely because the suspect moved out of state. It was only solved several years later when the bad guy was caught back east doing the same thing: abducting women, raping them, then killing and dumping the bodies. Once caught, he confessed to the killings in California and to kidnapping the one who got away.

Molly, my victim in Burning Proof, was the one who got away. Ten years later, the case is cold, and she is struggling with PTSD . . . and the fact that her attacker was never caught.

The villain in this book stopped committing crimes for a different reason than the real-life bad guy. He shipped out to Iraq right after Molly got away, working as a truck driver for a civilian contractor. While in Iraq, he is involved in a crash that paralyzes him from the waist down.

It’s up to Abby and Luke to put the pieces together and figure out who perpetrated Molly’s kidnapping.

The bad guy in Catching Heat, which will release in September, was drawn from a couple of different sources. The first was the story of John List. In 1971 he killed his whole family—wife, mother, and three kids—then disappeared. Nearly twenty years later, after a broadcast of America’s Most Wanted, this killer was apprehended living in a different state, married to another woman under a different name. He eventually died in prison.

The second incident was another family massacre, this time in Florida in 2001. The suspect, Robert William Fischer, killed his wife and children, set his house on fire, and disappeared. He is still missing and is on the FBI’s Ten Most Wanted list.

Without giving away any spoilers, I played the what-if game and wondered how these men were able to do what they did and disappear to live new lives. This creates a smart villain, one living in plain sight, probably staying just one step ahead of the law in today’s technology-heavy world, with cameras, computers, social media, etc.

Add dedicated law enforcement agents, determined to solve the crime, and you have a good thriller.

Unfortunately, the best thing about crimes and headlines is that there is never a shortage of material.

Just this weekend a house in a small rural community close to me exploded in a blast so strong, windows in nearby houses blew out. The headline the next day was “Somebody was trying to kill us.” The homeowner claims the blast was intentional, and that if he and his wife had been home, they’d be dead.

Oh, now to dig into this story and play the what-if game.

Anyone out there have some true crime stories that might be idea starters for books?

(Reprinted from my submission to Seekerville Blog)