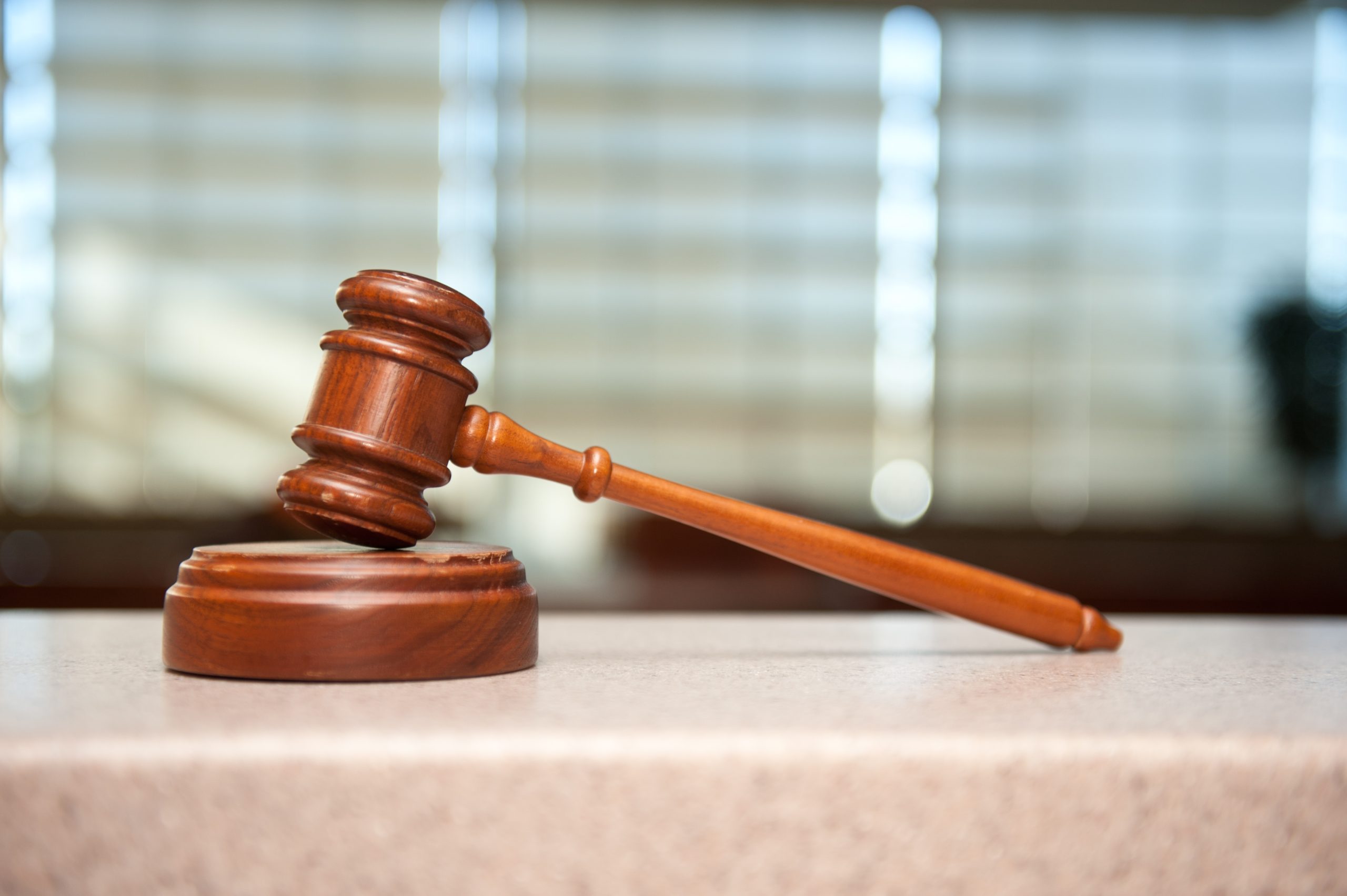 “You shall appoint judges and officers in all your towns which the LORD your God gives you, according to your tribes; and they shall judge the people with righteous judgment.” Deut 16:18

I’ve been following a news story about law enforcement in New York. Law enforcement and police officers are near and dear to my heart and when I read a while ago that an important tool was being taken away from police in New York I was puzzled. Called ‘stop and frisk’ it allows police, with probable cause, to stop a person on the street and run their hands lightly over the individual’s clothing in order to ascertain if the person is carrying a concealed weapon. A stop is not an arrest, it’s a field investigation and if no weapon or additional reason to detain the person is found, they are free to go.The officer has to be able to articulate the reason for the stop.

This is an important tool in high crime areas, especially for experienced patrol officers, and I believe that it reduces crime, though I expect some would disagree. At least one New York Times reporter agrees with me. http://www.nytimes.com/roomfordebate/2012/07/17/does-stop-and-frisk-reduce-crime/to-see-its-value-see-how-crime-rose-elsewhere.

But I didn’t want to debate the practice here, what astounded me was the judge who declared the practice unconstitutional and tried to stop it. http://www.csmonitor.com/USA/Justice/2013/1031/Stop-and-frisk-Appeals-court-halts-changes-to-policy-rebukes-US-judge-video. Think what you will of the law, is it right for a judge to declare a personal vendetta against a practice and then encourage someone to file a lawsuit for the express purpose of giving her the opportunity to declare the practice unconstitutional? Even if you think she was right to invalidate the law, do you think it was right for her to violate rules specific to judges in order to do it? Judges are supposed to be impartial arbiters. I’ve heard of activist judges, we have our own on the Ninth Circuit court of Appeals, but this lady takes the cake.

It’s interesting to note that one of the New York Mayoral candidates wants to do away with ‘stop and frisk’ and probably will once elected. I wouldn’t like it if I were a cop in New York, but if he does it in a legal way so be it. I’d be interested in any other opinions.

The Fourth Amendment to the U.S. Constitution reads: The right of the people to be secure in their persons, houses, papers, and effects, against unreasonable searches and seizures, shall not be violated, and no Warrants shall issue, but upon probable cause, supported by Oath or affirmation, and particularly describing the place to be searched, and the persons or things to be seized.

The situation in which a police officer who is suspicious of an individual detains the person and runs his hands lightly over the suspect’s outer garments to determine if the person is carrying a concealed weapon.

One of the most controversial police procedures is the stop and frisk search. This type of limited search occurs when police confront a suspicious person in an effort to prevent a crime from taking place. The police frisk (pat down) the person for weapons and question the person. A stop is different from an arrest. An arrest is a lengthy process in which the suspect is taken to the police station and booked, whereas a stop involves only a temporary interference with a person’s liberty. If the officer uncovers further evidence during the frisk, the stop may lead to an actual arrest, but if no further evidence is found, the person is released. Unlike a full search, a frisk is generally limited to a patting down of the outer clothing. If the officer feels what seems to be a weapon, the officer may then reach inside the person’s clothing. If no weapon is felt, the search may not intrude further than the outer clothing.

2 thoughts on “Stop and Frisk – Who is a Righteous Judge?”