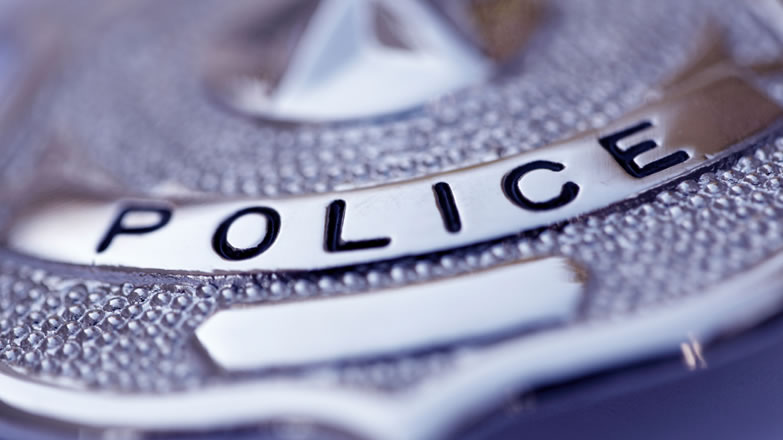 Scrolling through posts on Facebook after the first of the year, there were a lot of people happy to see 2016 go. There is so much hope in the turning over of a new year. Hope that things will be better, that all the really bad times are behind us. That is certainly my hope for my law enforcement brothers and sisters. One hundred and forty police offices died in the line of duty in 2016, 63 by gunfire.  As a retired cop I will remember 2016 as the year of the ambush. Pennsylvania, Dallas, Baton Rouge, St. Louis.

Unfortunately, 2017 has already started out with at least two more ambushes on officers. In one, a sergeant with Orlando PD was killed, and in another shooting, in Arizona, an armed citizen shot and killed a man who had ambushed and shot an Arizona State Trooper. Because of the citizen’s action, the trooper is recovering in the hospital. Thank God for a brave armed citizen, for if not for him, instead of five law enforcement deaths in the year so far, there would be six.

This  craziness has to stop. The problem is, police officers, for the most part, cannot do their work in secret, neither can they be selective in the calls they handle. They head out to where they are dispatched in a clearly marked vehicle in a clearly noticeable uniform, if someone wants to take a shot, unfortunately it’s easy.

When I was in uniform we went through a tough period of anti cop sentiment and rioting after the Rodney King verdict. It was scary and it was dangerous, but there was always the feeling that the majority of the people we served were behind us and that most people had our backs. With all of this violence directed at law enforcement recently, with headline after headline proclaiming an officer shot, or an officer’s death, I wonder if the men and women in law enforcement do feel that the majority of the people they serve have their backs. I do all that I can do to make certain the police in my community know they have my support. And I would pray that if I came across a situation like happened in Arizona that I would be able to act in such a manner.

Obviously, not everyone could come to the aid of an officer by shooting and killing an assailant, but you can pray for police, you can offer your support when you see them out in the community, you can teach your children to respect the law and law enforcement. Our culture should be a culture that respects the law. If you need a cop in a an emergency, 911 will bring them to your aid. Let’s start our own reverse 911 and pray and support those who protect us.

2 thoughts on “Pray for Law Enforcement”