Years ago in the police academy, we were taught the five W’s and an H in police report writing. Who, what, when, where, why, and how were the questions to be asked in order to form the framework for a crime report. The best place to start an investigation is with the basic questions, or, ‘just the facts’. In the spirit of succinct report writing, I give you a new feature to my blog a ‘just the facts’ interview with interesting fellow writers and from time to time interesting characters. Here’s to hoping the basics will make you want to learn more. Special thanks to Ronie Kendig for being the inaugural interview. 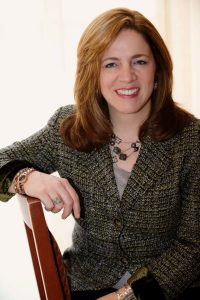 Who is Ronie Kendig?

Ronie Kendig is a (ahem) forty-something mother of four who’s been married to her own hunky hero for twenty-three years. Ronie loves all things pumpkin, Texas, and Audrey Hepburn. Hobbies include crocheting, decorating, and light gardening.

What do you write?

I write intense, clean military suspense that contains a romance thread. My brand is Rapid-Fire Fiction. That’s intense action, raw characters, and real life is what readers will find between the covers of a Ronie Kendig novel, along with a healthy dose of inspiration and hope.

When did the inspiration hit to write?

I’m not sure it ever hit me, or maybe it hit me so hard I lost the memory of it. I’ve been telling stories—whether through Barbie dolls or on paper—since I can remember. It wasn’t till roughly 2000 that my hunky hubby prodded me into attempting to get published.

Why do you write what you write (either genre or CBA)?

I write suspense/action because it’s what I love to read and watch (movies). I write for the CBA market because I have felt that is where I was supposed to be. There is also the concern that elements of faith and hope in God (which are in my stories, in varying degrees) would not be allowed outside the CBA market.

Where do you set your stories?

How did it all start?

It started, I suppose, as a sort of therapy. It was my downtime, my way of “getting away” when our family was too young and poor to afford trips to beaches and the like. Writing is still my therapy. 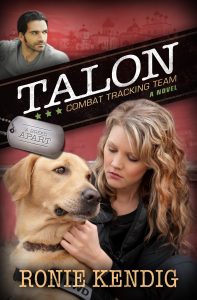