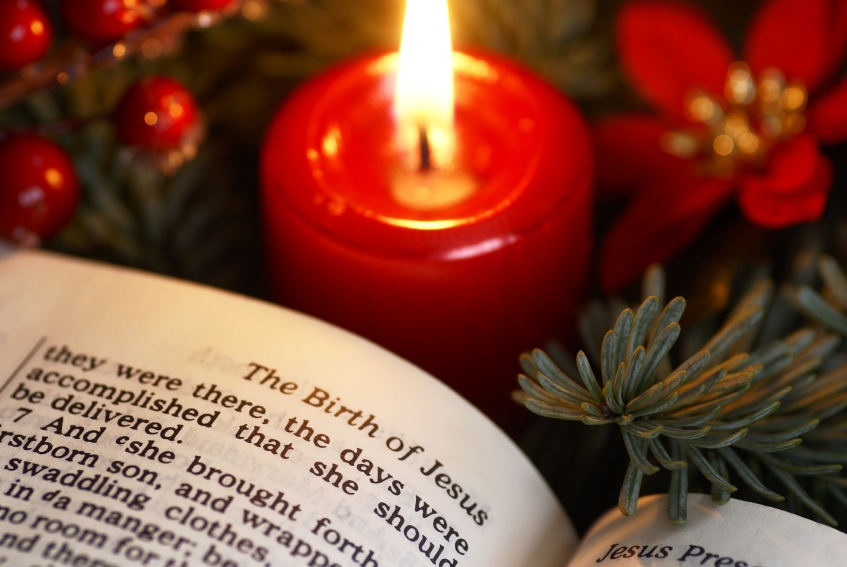 I love this time of year. I love the cooler weather, I love seeing houses decorated with light, listening to Christmas music, and I love putting up a tree and spending time decorating. First and foremost I love celebrating the birth of my Savior, Jesus Christ.

This time of year brings with it a feeling of hope for the future as one year comes to an end and a new one is poised to begin. I know that one Christmas, after the worst year of my life, I looked forward to the coming new year as if it were a lifesaver, a buoy to keep me afloat. To me new beginnings are always hopeful. I wanted to share a hopeful story with you, sort of about new beginnings for those unable to walk for one reason or another. As someone who has a relative, my uncle, pretty much confined to a wheel chair after a stroke, this story really touched me. It’s bound to bring hope to a lot of injured and/or sick folks, especially wounded servicemen, so I’ll share it with you and also wish you a Merry Christmas and a Happy New Year.

According to the Wounded Warrior Project:

“With advancements in battlefield medicine and body armor, an unprecedented percentage of service members are surviving severe wounds or injuries. For every US soldier killed in World Wars I and II, there were 1.7 soldiers wounded. In Operation Iraqi Freedom and Operation Enduring Freedom, for every US soldier killed, seven are wounded. Combined, over 48,000 servicemen and women have been physically injured in the recent military conflicts.

In addition to the physical wounds, it is estimated as many as 400,000 service members live with the invisible wounds of war including combat-related stress, major depression, and post-traumatic stress disorder. Another 320,000 are believed to have experienced a traumatic brain injury while on deployment.”

So enter another charity for wounded warriors, soldiersocks. They are actually helping paralyzed soldiers walk again!

Our veterans are our heroes. After serving our country, serious injury shouldn’t stop them from living the full, rewarding lives they deserve.

Paralyzed Veterans of America estimates there are approximately 100,000 paralyzed veterans. Of those 100,000 paralyzed, about 42,000 are veterans eligible for medical care and other benefits from the Department of Veterans Affairs (VA).

One of SoldierSocks’ goals is to raise funds to purchase ‘Ekso’ units to be donated to United States Veterans who were paralyzed as a result of injuries sustained during their tour(s) in the War on Terror (Operation Enduring Freedom, Operation Iraqi Freedom and Operation New Dawn). Each paralyzed Veteran receives less than $2700 per month from the government as compensation for their injury. We want to help alleviate the financial strain a purchase like an Ekso-suit can put on a family.

WHAT IS EKSO?
EksoTM is a bionic suit, or exoskeleton, which enables individuals with lower extremity paralysis to stand up and walk over ground with a weight bearing, four point reciprocal gait. Walking is achieved by the user’s forward lateral weight shift to initiate a step. Battery-powered motors drive the legs and replace neuromuscular function.

WHO IS IT FOR?
The first generation of Ekso is intended for medically supervised use by individuals with complete or incomplete spinal cord injury (SCI) or disease, and other forms of lower extremity paralysis or weakness due to Multiple Sclerosis, amyotrophic lateral sclerosis, Parksinson’s or Guillain Barre disease. With medical clearance, the suit can typically facilitate walking for individuals with up to C7 complete, or any level of incomplete spinal cord injury who have the ability to transfer from a wheelchair independently.”

It’s amazing, I watched a soldier walk and when asked what it felt like, he beamed and said something that surprised me, he was grateful to be at eye level with people again, it made life more normal. That touched me and I was glad to have seen this story about hope for those who have sacrificed so much.